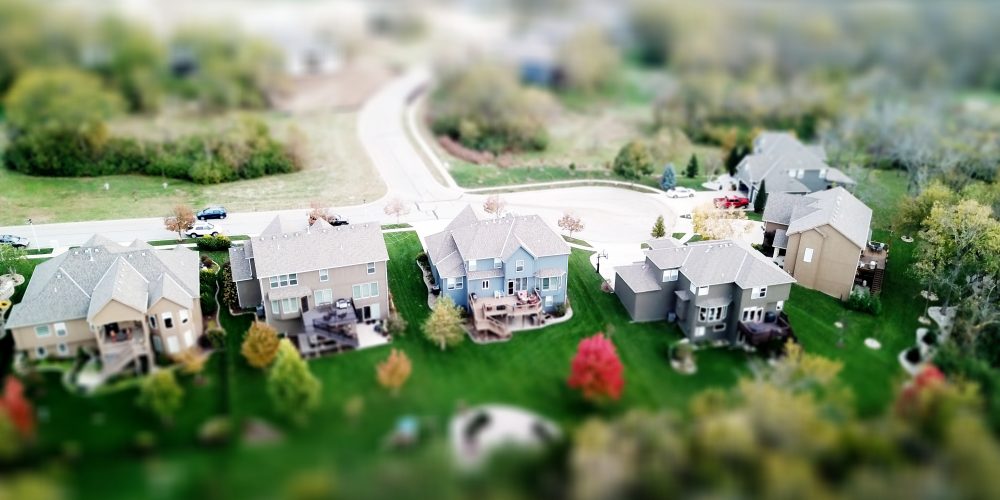 The COVID-19 pandemic has ushered in changes to how residential property is bought and sold, changes that aren’t likely to disappear any time soon and could reshape the American dream long after the current crisis has passed.

A growing number of Americans are considering fleeing cities for suburbs, to put more distance between themselves and their neighbors. A recent Harris Poll found that almost a third of Americans are thinking about moving to less densely populated areas. And 43% of city dwellers had recently checked a real estate site for a house or apartment to rest or buy as compared to 26% of those in the suburbs, and 21% of those in rural areas.

Most experts agree, all the technologies used for viewing a home during the pandemic will just keep growing in importance.

Agents have been ale to use FaceTime and other platforms to give video tours of houses for years; but those tools became critical during the pandemic when sellers became reluctant to have strangers in their homes. A National Association of REALTORS survey last month found that among members who had a buyer put a contract on a home in May, 22% said the purchaser had only seen the property virtually.

Rather than gathering around a conference table, more and more buyers and sellers are signing documents remotely instead.

While 24 states already had legislation that allowed documents to be notarized remotely, 19 more passed executive orders to enable online signings after the pandemic hit. Georgia is among the states to at least temporarily allow notaries to review paperwork with buys and sellers on platforms like Zoom. Documents are mailed in afterwards to get the official stamp.

Many agree this is a needed enhancement to the process that the industry has been working towards for several years, that will likely become part of a new normal.